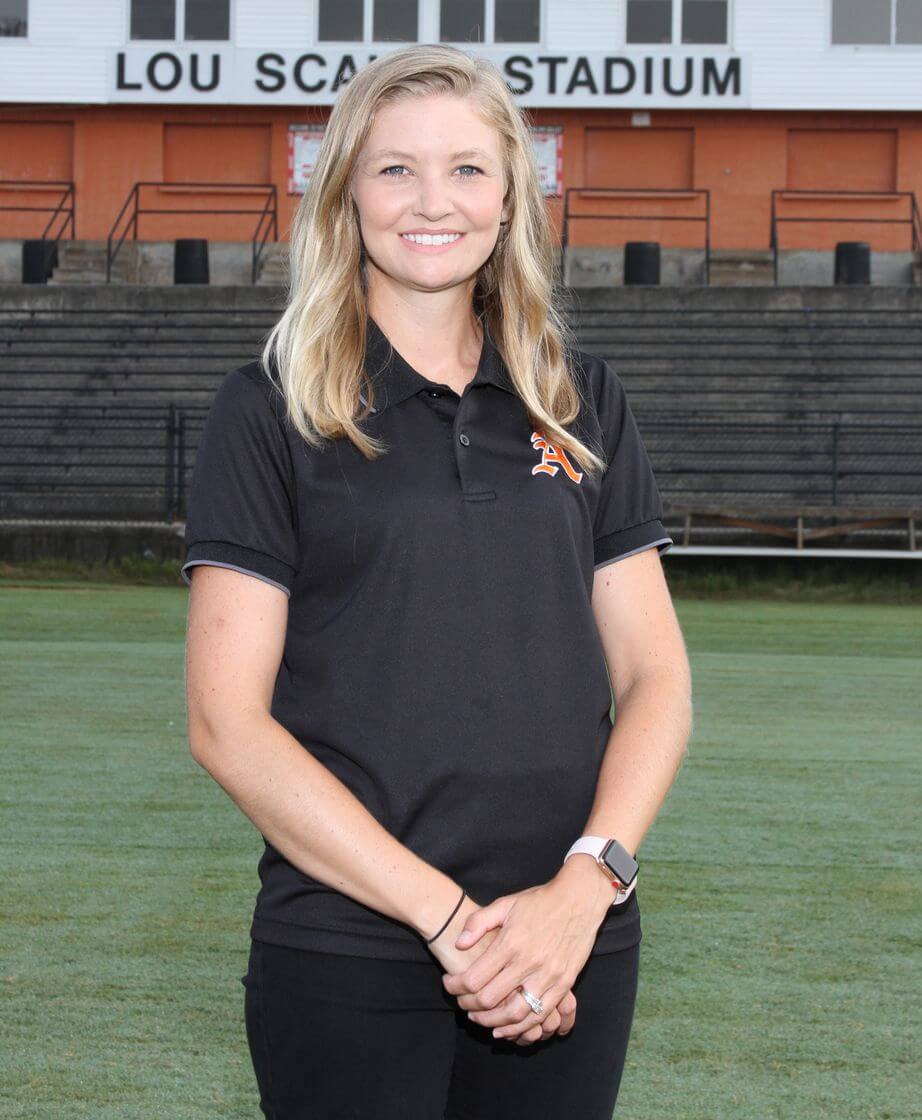 Anna Barnes is the Director of Bands at Alexandria Middle and High School.

Mrs. Barnes was privileged to perform with the Gadsden State Show Band, sing in the A Capella Choir, was a member of the Phi Theta Kappa Honors Society, and won the title as Miss Gadsden State 2009 – 2010. She also competed in and was a  scholarship recipient of the Miss Alabama Pageant.

Through the American Band College of Ashland, Oregon, Mrs. Barnes was able to perform under the direction of Frank Ticheli and Johan de Meij. She also had the privilege to study conducting with Anthony Maiello and perform with the infamous Doc Severinsen.

Mrs. Barnes enjoys returning the love of music to her high school alma mater and has been doing so since 2012. As conductor of the marching and concert band, her bands have received consistent Superior ratings at marching festivals and State Music Performance Assessment. Members of the Sound of the Valley Marching Band performed with the Calhoun County All-Star Band in the 2018 Magnificent Mile of Lights Festival Parade in Chicago, IL and the 2020 Cherry Blossom Festival Parade in Washington, D.C.

She and her husband reside in White Plains, AL where their spare time is spent loving on their son Daniel and spoiling their goldendoodle named Sadie.